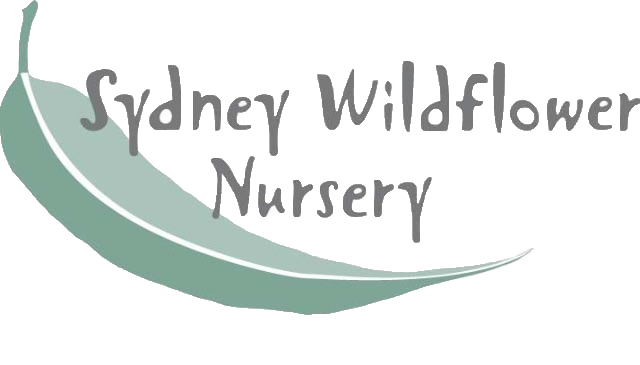 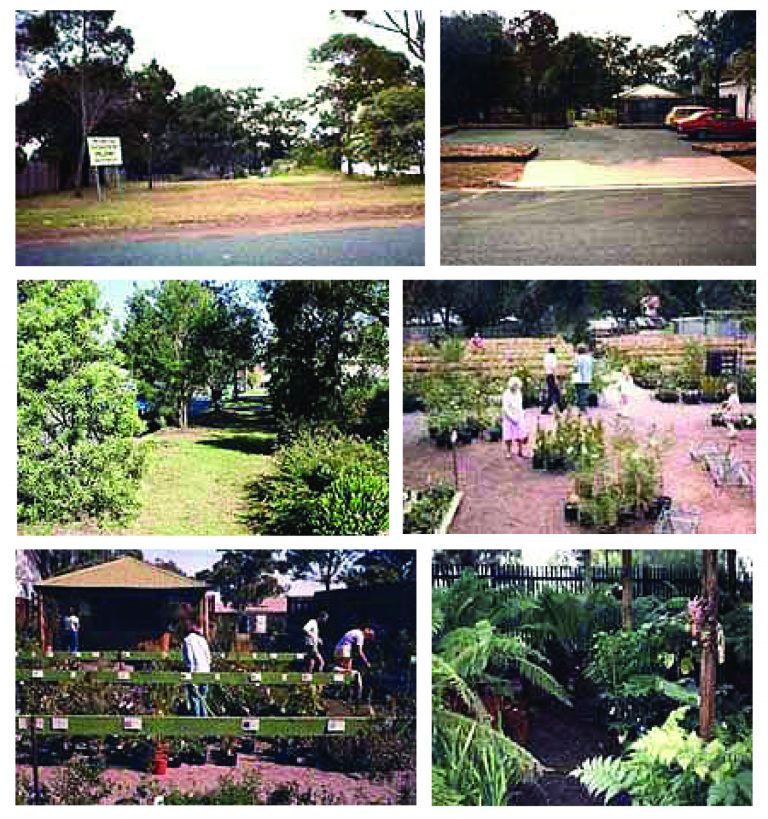 How the nursery began

It came about by accident – the Roses, unable to throw out some excess production of seed grown blue gums, offered them to the Stony Range nursery in Dee Why where they met Betty Maloney. An illustrator and native plant enthusiast, Betty suggested the Roses visit some specialist nurseries in Victoria and by mid 1974 they had returned with a heap of tubestock to pot up as mother plants. A short time later they opened a small retail outlet under an old Banksia tree.

Marie Knuckey, a close friend of Betty’s, provided some welcome publicity for the nursery in 1974 by describing her visit in an article for the Sydney Morning Herald. Reporting that she amused to see all the little Rose children and their friends ‘helping’ their parents, it was a human interest story that helped put native plants on the map. One of those little children, David, now runs the nursery.

Although the nursery had its beginnings as a retail offshoot of Forest Native Nursery, it was the foresight of John Brett that enabled the present nursery to become the Sydney Wildflower Nursery. On a mission to ‘green’ Heathcote, John advertised a nursery site for rent at the Ryde School of Horticulture. The Roses responded and managed to persuade John that a specialist native nursery would help him achieve his dream. Moving south in 1983, the nursery has occupied the special nook of 9 Veno Street in Heathcote for the past 36 years and John continues to be an inspiration, enjoying regular visits to chat with and encourage the staff.

Sydney Wildflower Nursery has been treated to a stream of dedicated, passionate and knowledgeable plant enthusiasts over the years. Many will remember Annie Bird who ran the nursery on Saturday’s for many years. Mark Ferrington who up until July 2008 managed his own branch of Sydney Wildflower Nursery at Marsden Park, and Phil Congdon who moved south to open the Heathcote nursery. It was Phil who introduced Michele Stewart to the nursery, and she steered the nursery for many years. Now son David is the owner with dedicated and qualified staff Narelle, Natalie, Lin, Verity, Lisette and Laura making up the team.

John Brett has loved the Heathcote area since travel there was by single carriage railmotor.

After living in NSW country towns from Bega to Bourke, he returned to the area in 1980 bringing with him his dream of a plant nursery in Heathcote.

Houses with bare areas for front and back yards were being built and John felt that a local nursery would encourage the residents to beautify their own places and at the same time the streetscape.

Approval for the establishment of a nursery on his Veno Street site was realised when planning permission was obtained from Council in 1981 and his vision was realised when Sydney Wildflower Nursery Heathcote opened in April 1983, with an opening sale of plants at $1 each!

While the first name for the nursery Heathcote Gardens Nursery suggested its purpose, the trend towards gardening with natives was eventually chosen so that it would tie in with the Rose family’s ambitions to establish nurseries, north, south and west, of Sydney. Native plant enthusiasts themselves, their vision was parallel one with the subject plants, Australian.

John has provided a photographic record of improvements over the past twenty years .The nursery is an open aviary, birds fearlessly feeding on plants for sale and, down the back, a Bower Bird has made this his domain. 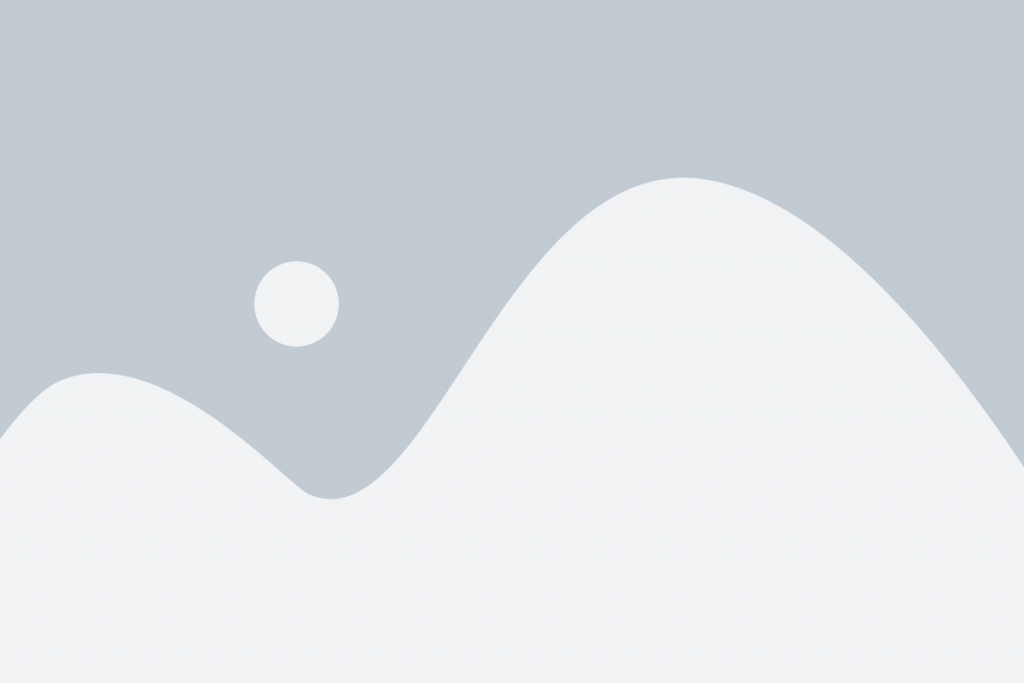 Dave was born into the nursery industry – being the son of John and Penny Rose – who started the nursery back in the early 1970’s. Before taking over Sydney Wildflower nursery, he managed Forest Native Nursery, which was the growing nursery of Sydney Wildflower Nursery. Dave has been around plants all his life and has an incredible knowledge of native plants. 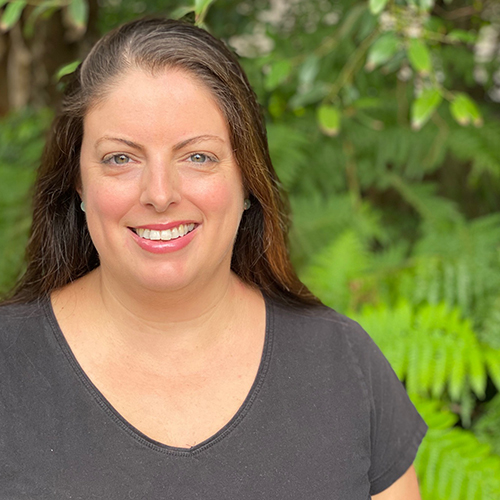 Natalie has a Bachelor of Science (Biology) and a Diploma of Horticulture from Ryde TAFE. She has worked with Australian native plants for 13 years and her passion for native plants was sparked by the local plants that grew naturally in her childhood home. 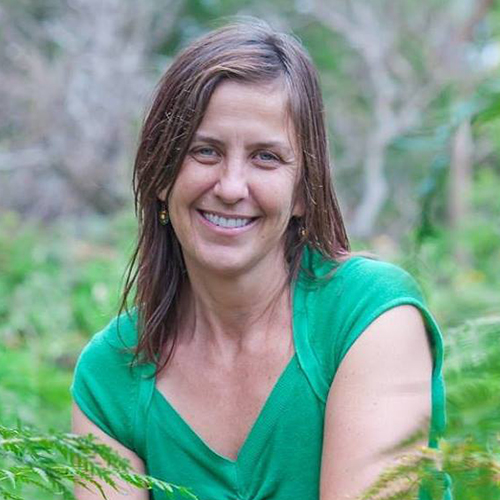 Narelle started working at Sydney Wildflower Nursery in 2007 and has over 15 years of experience in native plants, bush foods and landscape design. She holds a Certificate II and III in wholesale/retail nursery and is a qualified permaculture designer and educator. 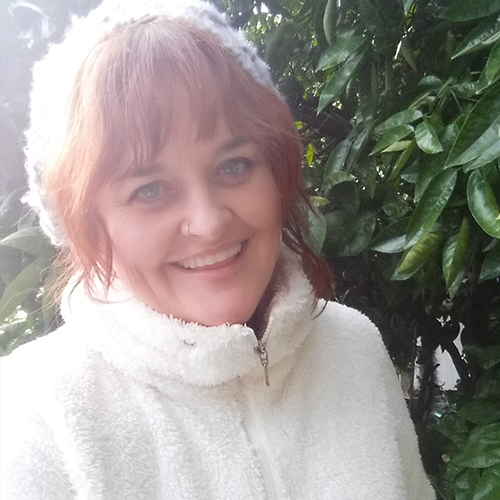 Linda hold a Certificate II and III in Horticulture and is a qualified permaculture designer. Her interest in native plants is inspired by her conservationist grandparents. She is a passionate gardener, bush regeneration volunteer and loves helping gardeners create sustainable native landscapes. 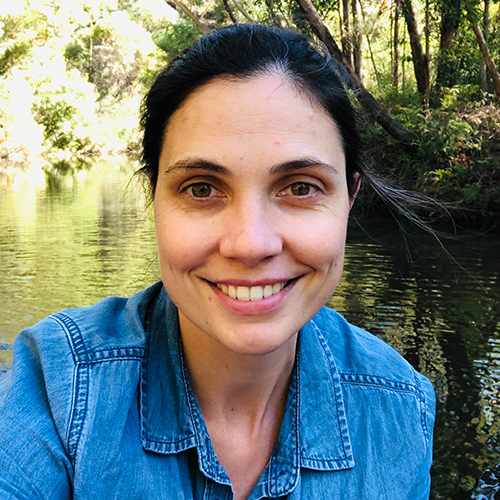 Verity holds a Diploma in Landscape Design and is a qualified permaculture designer and educator. She is passionate about creating sustainable native landscapes that focus on habitat creation and loves to feature edible native plants in her designs. 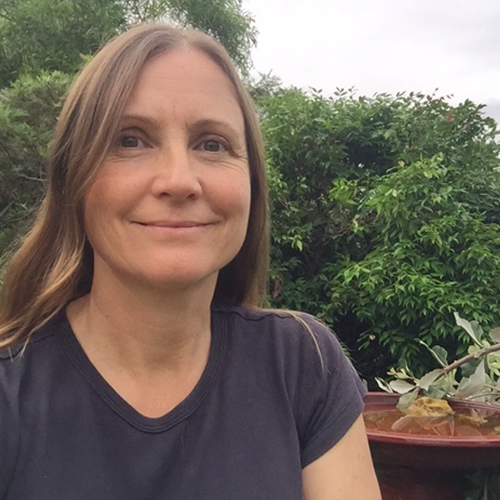 Lisette has a Diploma of Applied Science from Canberra University and a Bachelor of Arts (Design) majoring in Environmental Design from Curtin University. She is a nature lover and gardener. Her passion for gardening with native plants evolved naturally through her interest in design combined with her concern for protecting the environment and wildlife habitat. 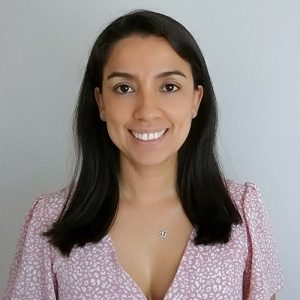 Laura has a Bachelor in Environmental Engineering and studied a Certificate III in Horticulture at TAFE. She has 5 years of experience in Wholesale Production and Retail Nursery. She’s been passionate about native plants since arriving in Australia. 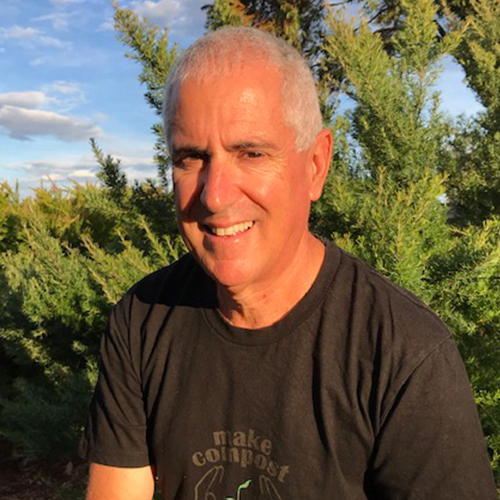 Aldo works closely with the Sydney Wildflower Nursery design team in assisting clients to implement or maintain their beautiful Australian native gardens. He discovered the beauty of Australian natives some years ago and has never looked back!

Since 1983, the Sydney Wildflower Nursery at Heathcote has been providing residents and visitors from around Australia with quality native Australian plants.

Supplying plants for jobs big and small we pride ourselves on our knowledge, passion and extensive range of beautiful and unusual Australian native trees, shrubs and wildflowers.